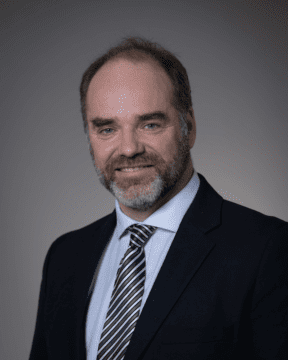 Luke has been actively involved with Skills since 2011 when he first joined the board of Skills Canada Nova Scotia (SCNS) as a representative of private industry. In 2015 he became the President of SCNS. Subsequently, in February 2016, he joined the board of Skills/Compétences Canada (SCC) as the member representative for Nova Scotia. During his time on the board, he has been a full and active participant, both around the table and on various committees including the Board Restructuring Committee, the Board Transition Committee, the Nomination Committee and the Executive Committee.

Recently re-elected as the Treasurer for SCC’s National Board of Directors, Luke believes strongly in the important role that Skills Canada can play in developing the next generation of expertise in skilled trades and technologies. Luke holds a Master of Science (Applied Physics) from the University of Waterloo and is the Owner of Lucas Technology and Analytics, a full-service technology consulting firm that assists businesses in adopting and acquiring innovative solutions to challenges.