By some estimates, gender equality in the workplace

HeforShe is a campaign started by the United Nations. The HeForShe campaign invites people from around the world to stand together to create a bold, visible force for gender equality. And it starts by taking action right now to create a gender equal world.

Both Skills/Compétences Canada and WorldSkills have officially signed on to support the HeforShe movement again in 2018. The theme for the WorldSkills 2018 HeforShe campaign is #SkillsChangeLives. We support and promote gender equality in all of our programs and initiatives.

Skills/Compétences Canada will be highlighting women in trades and International Women’s Day (March 8) in March through media including celebrity videos, editorials and profiles of female World Skills Team Canada competitors. 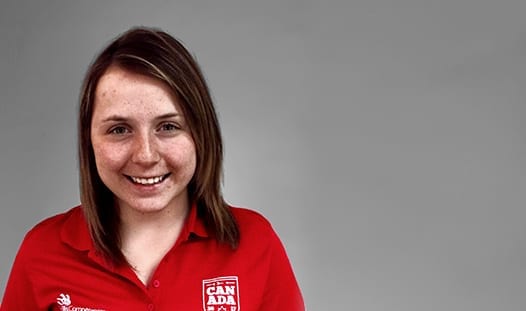 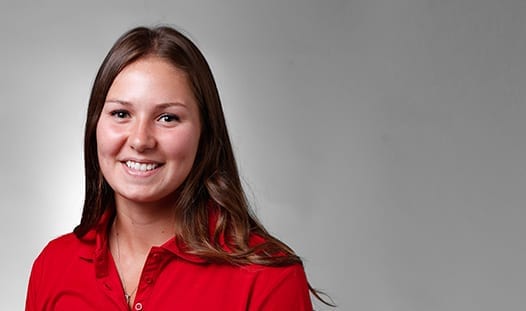 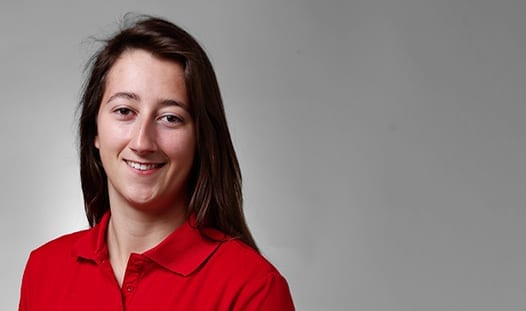 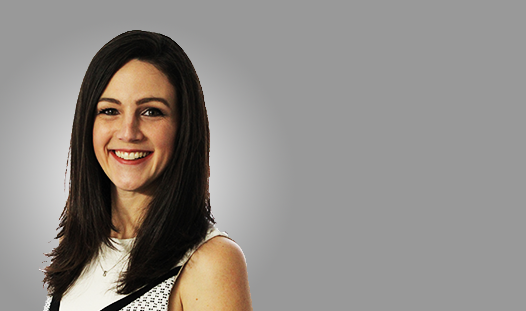 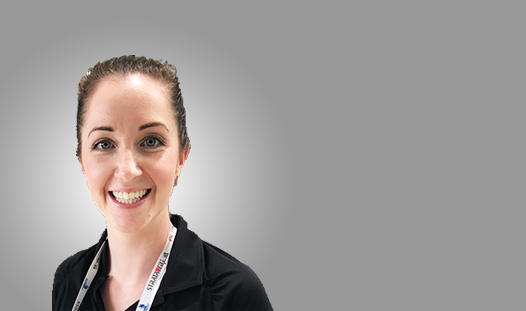