I have always been intrigued by aircrafts. How they worked was a mystery to me until I was accepted into SAIT for the aircraft maintenance engineer program. Questions such as “how do they stay in the air?” and “why does it make so much noise?” were answered early and as my knowledge grew so did my interest in this field. The material was very easy for me to learn and having never done any technical or mechanical work before, I had a lot of fun learning these new concepts.

As my knowledge in this field grew, so did my interest. One day I hope to hold a commercial pilot license and fly big jets. I found out about the WorldSkills Competition in 2009 when it was held in Calgary. After winning at the 2016 Skills Canada National Competition, I am ready and excited to compete at WorldSkills Abu Dhabi 2017.

He helped found and grow a circus company out of Saskatchewan called Cirque Nova Circus. He is also an acrobat, a juggler and a fire manipulator.

Document use is an important Essential Skill to have in the field of aircraft maintenance. Being able to understand the documentation I am reading and also recording my work accurately are requirements for this job. Following these steps ensures that the aircraft is safe to fly. 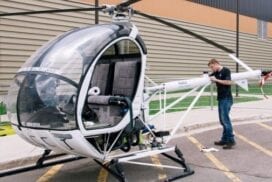 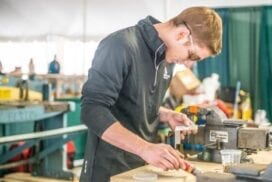 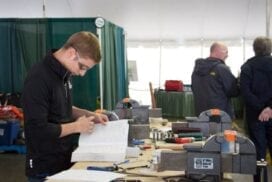 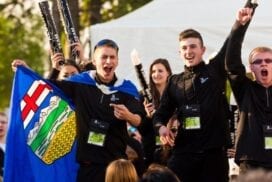 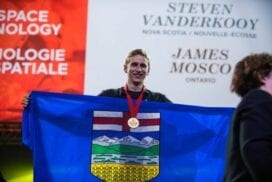 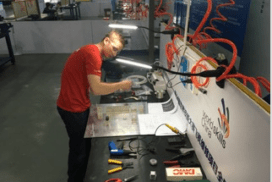 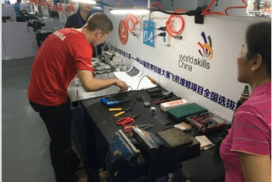 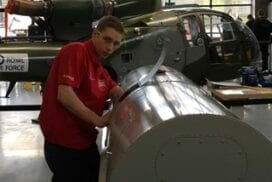 Why you should consider a career in the skilled trades

Learn about partnering with SCC