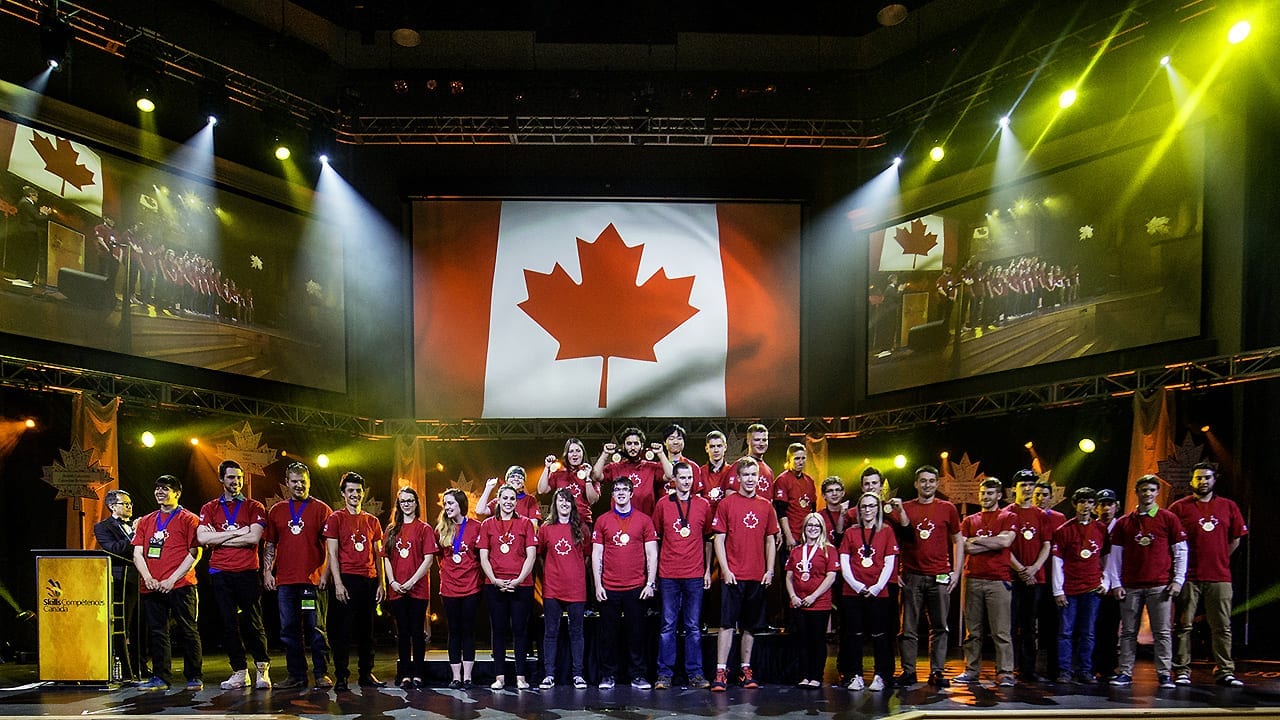 The Skills Canada National Competition is the only national multi-trade and technology event of its kind for young students and apprentices in the country. This event draws competitors from every province and territory. The competitors are evaluated based on industry standards. Over 200 medals were awarded to the top industry champions in six skilled trade or technology sectors including transportation, construction, manufacturing, information and technology, service and employment.

“The goal of this annual competition is to recognize the excellence of young Canadians in the skilled trades and technologies”, said Shaun Thorson, Chief Executive Officer, Skills/Compétences Canada. “We would like to congratulate all of the competitors for their accomplishments; they represent the future of our country and of our economy.We also want to thank and acknowledge the ongoing support from the Government of Canada and our many sponsors for working with us to ensure that there is a bright future for Canada’s skilled trade and technology workforce.”

During SCNC, several celebrities attended and participated in the various Try-A-Trade and Technology®activities alongside over 7,500 visiting students from all over the Atlantic region. This included Mike Holmes Jr., Sherry Holmes, Paul Lafrance and Kate Campbell, Stars of HGTV, and Line Pelletier, Celebrity Chef. They were onsite to raise awareness of the incredible opportunities available in the skilled trades and technologies and encourage youth to get involved in these sectors.

The next Skills Canada National Competition will be held in Winnipeg, Manitoba May 31 to June 3, 2017.